is to provide customers in the aerospace, government, educational, industrial, and commercial instrument field with quality instrumentation and service.

Our services also include back-up support and training utilizing factory personnel wherever possible. It is our belief that superior customer service is the key to follow-on business. 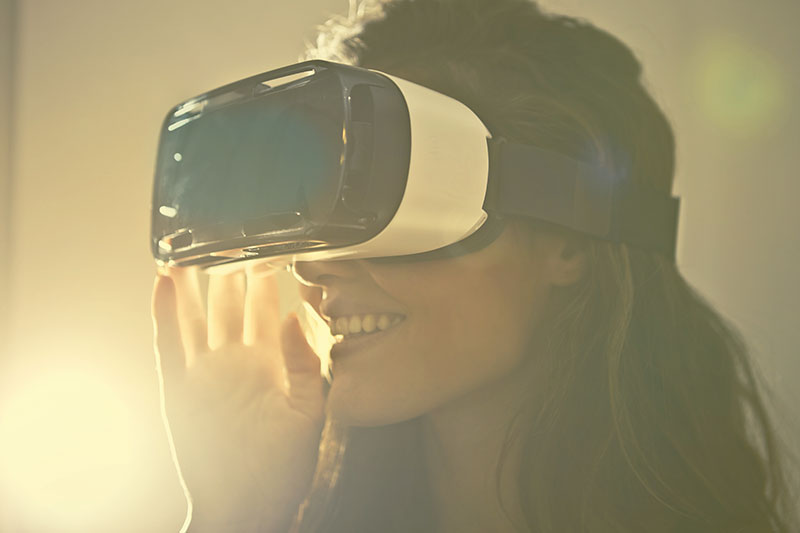 Dahl-Vaughn, Inc. was founded and incorporated on January 1, 1997 as a California Corporation by Dick Vaughn. Prior to that date, the corporation was known for over 30 years as Dale-Dahl Associates – Southern, Inc. and run by its’ previous owner, Fred Dahl. Originally, all of the Principals that Dale-Dahl – Southern had were acquired by Dahl-Vaughn. Since that time, several changes have been made to expand and enhance our product offering. Fred Dahl passed away on 3/22/15. His wisdom and guidance will remain a cornerstone in the operation of our company. We cover Southern California for all of our Principals and for selected Principals in the 9-western states (AZ, CA, ID, MT, NV, OR, UT, WA & WY) plus Hawaii and Alaska. Our customer base consists of the following areas: Aerospace, Military, Manufacturing, Pharmaceutical, R&D Labs, Universities, Petrochemical and Gas Industries.

Tell Us Your Needs

Please send us your requirements and we would be happy to issue you a quotation.